Does the motivator matter as long as it motivates? What the LA (Status-Obsessed) Mindset Taught Me About Motivation and Success... 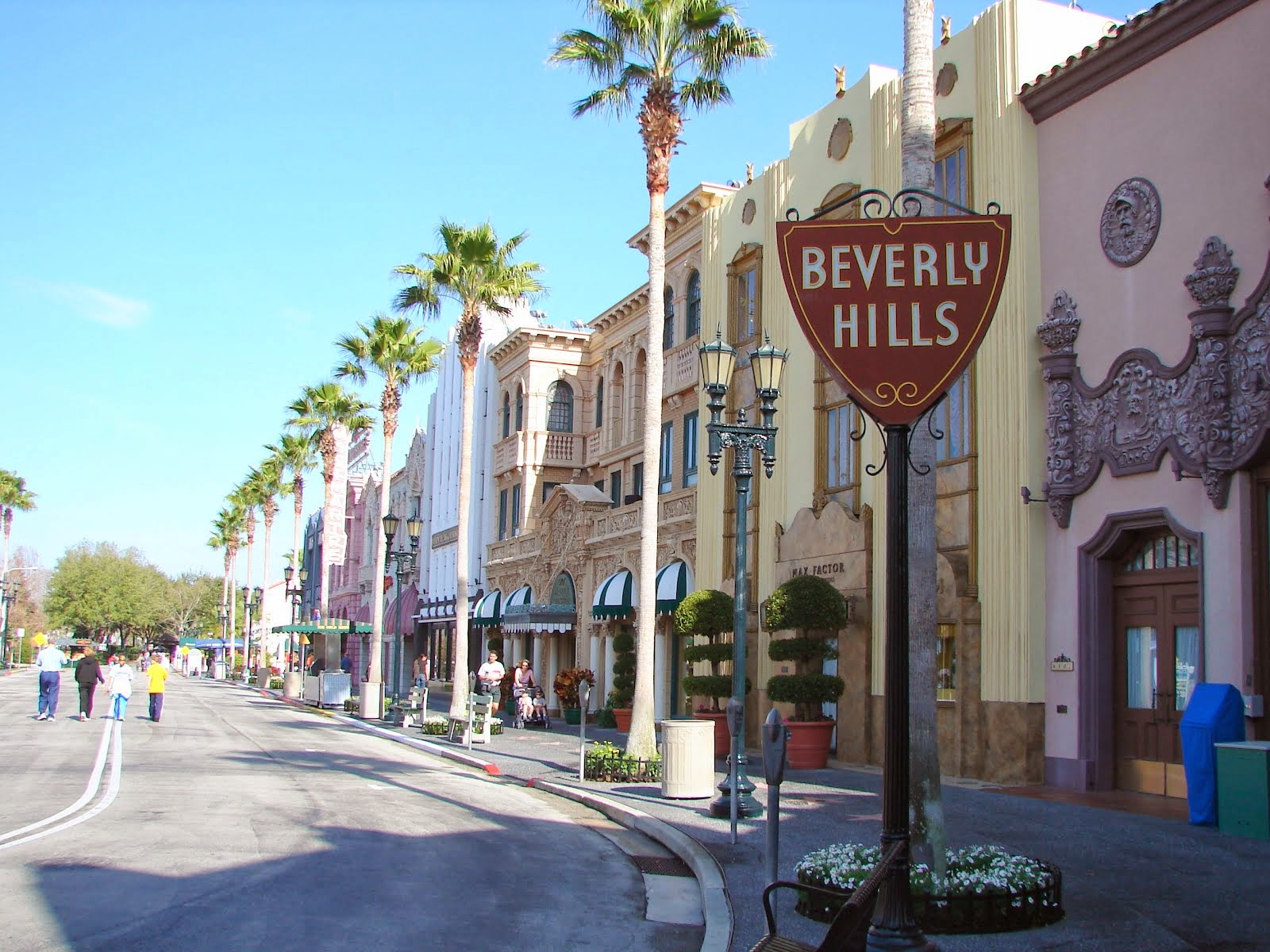 Does it really matter where motivation comes from as long as it leads to success? Does it matter that a wealthy, successful, entrepreneur who continues to work seven days a week, is motivated by a deep, unconscious, status anxiety, having had a very poor childhood? Does it matter that a nerd becomes a Silicon Valley billionaire simply because of an obsessive drive to earn money, respect and status, motivated by deep childhood insecurities as a lonely, misunderstood, and awkward kid? Does it matter that an extremely fit, and thin athlete stresses constantly about his health and fitness motivated by his deep insecurities about being fat, having been made fun of as an obese child?
I was in LA last year for a wedding and it was not hard to observe people’s obsession with wealth, status, and “showing off”. It was also fascinating to see how entrepreneurial and business minded everyone was, most with little or no college education. My offer to help a friend who had just graduated college, get a job in corporate America was not even considered. Not surprising of course, considering I didn’t meet anyone who had what you would call a normal “corporate” job. I soon realized that most people in Glendale (near LA) did not have aspirations for degrees, college and intellectual accomplishments. It was all money, cars and fashion. Education and the corporate ladder were too rigid and slow for the hungry, status anxious, entrepreneurial types: I want money and wealth and I want it now before my neighbor buys a nicer car. Of course, as an “intellectual” myself with an Ivy League degree and bookshelves full of “deep” intellectual books (my status symbols?) I quickly rejected this LA “hollow” and “show off” mindset, glad to not live in such a culture. And ever since this trip, I have been reminded of the LA “mindset” everytime I see cousins or friends from LA post things on social media about nice cars, money, and wealth. This compared to my cousins and friends here in DC who have very little footprint on social media.

My cousins here in DC don't even know much, let alone care about glamour, cars or wealth. In their east coast suburban mindset, the only way to the top is through the risk averse corporate world (not sure they know what “top” means but they are following the herd through the education industrial complex maze). They have had very little exposure to the entrepreneurial/superficial LA mindset. Bottomline: they are not materialistic (thank god) but they also lack motivation, aside from the objective motivation that’s projected onto them by their parents. I wonder what they would do or how they would progress without constant pressure and discipline from their parents. Maybe I am naive here to conclude that they lack motivation in the absence of their parents’ projected motivations.

To include myself in the mix, couldn’t the desire to become an intellectual through education, degrees, books and this very “intellectual” post itself be motivated by a hopeless struggle to compensate for my own deep insecurities about status, knowledge, and recognition? Aren’t my motivations here and my success so far very similar to the LA “mindset”? Aren’t my bookshelves not also status symbols? I sure too am chasing status here, it’s just that my means to that end is through intellectualism instead of materialism but both are simply means to an identical, self-centered, end, no?

Now which one would you rather be, if you could choose? Someone with a relatively perfect childhood, growing up in a loving, wealthy, intellectual, and cool family, where you didn’t develop any insecurities to want to compensate for in adulthood hence having very little motivation as an adult, or having a troubled childhood which now motivates you as an adult in the specific insecurity area? Though obviously our motivations have much more complex roots than simply overcompensating for childhood insecurities, it remains true that our social networks, culture and surroundings play a critical role in fostering or hindering our motivations. The ironic tragedy with insecurity driven motivation is that the subject is never able to truly get over that childhood insecurity even if as an adult she or he achieves or overachieves and is able to have everything he or she lacked as a child.

Those (like myself) who argue that materialistic motivators such as money and wealth are hollow, shallow and empty have to make a convincing argument that there are other “meaningful”, “deep” motivators. There is unfortunately no deeper meaning or reality behind the curtain of all motivators (note to myself). They are just motivators that motivate us for better or worse. But next time we hear bloated, boring and attention obsessed marketing gurus TEDlecture us about motivation, success and merit, we should tweet @ them: Okay boss, cut the crap and tell us which insecurity motivated you to become “successful” and look so constipated so we can instill same insecurity in our kids…